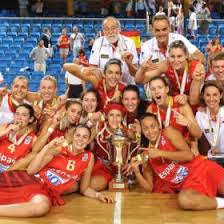 The 2014 FIFA U-17 Women’s World Cup was the fourth edition of the youth association football tournament for women under the age of 17. The final tournament was hosted in Costa Rica.

The competition was played from 15 March to 4 April 2014. Japan beat Spain in the final 2–0, the same score the same match ended in the group stage. Japan in the fouth different champion in four editions.

The opening match of the tournament set a new tournament record with 34,453 spectators. In total 284,320 supporters attended matches averaging 8,885 per match beating the 2012 record.[2]