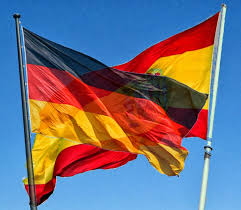 Germany is looking for Spanish teachers with a degree and a high German speaking level. Applications to be sent before February 15th, 2014.

Baja Sajonia Education Board, located in Hannover (Germany), has published its new project  “Spanish teachers in Baja Sajonia” looking for Spanish teachers to work in German public schools, in secondary and bachelor teachings.  This project is inside the German- Spanish cultural agreement.

One of the main requirements for applicants is to be citizens from Castilla y León or La Rioja counties. Also, having a superior degree in foreign languages and to be younger than 30. And last but not least, to be available to sign a two year contract to teach in Hannover.